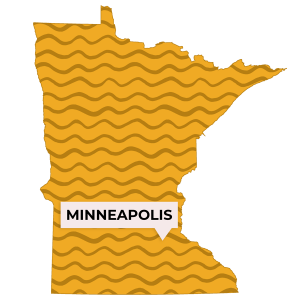 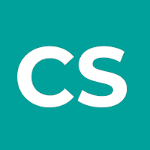 The Minnesota Young Champions team in Minneapolis has been steadily working with local lawmakers to introduce provisions for young people lacking unemployment. Last week a bill was introduced to ensure young people have access to these resources. The youth leaders have met with officials like Lt. Governor Peggy Flanagan, Department of Employment and Economic Development Commissioner Steve Grove, and Minnesota Senate President Jeremy Miller to discuss the urgency of this issue.  They have twice testified publicly in front of the Minnesota State Legislature and have been working directly with lawmakers of both parties in an attempt to negotiate a solution.  At the federal level, they have coordinated with the offices of Minnesota’s U.S. Senators and Representatives to get a bill introduced in both the Senate and the House of Representatives that is sponsored by a majority of Minnesota’s Congressional delegation.  Throughout it all, they have been active on social media and through email action alerts urging people to contact their elected leaders about this important issue.